About JORC’s background of the establishment and goals

Japan Orangutan Research Center (JORC) is an NPO led by experienced ex-zookeepers and researchers that was established in 2016. The roots of the organization’s establishment can be traced back to 2004, when the NPO directors, who were graduate students at that time, established a wild orangutan research site in Malaysia’s Danum Valley Conservation Area. After that, researchers and zookeepers interacted with each other to share information and agreed to “do something immediately” for the critically endangered wild animal overseas and domestic captive animals. This group has gradually expanded and have created a place for people specialized in orangutans as well as for those with strong passion to do something for the orangutans. This NPO consists of four approaches to promote orangutan’s attractiveness and their latest situations.

Message from the Representative

Thank you for visiting our website! Japan Orangutan Research Center (JORC) started as a voluntary organization in 2016 and with everyone’s hard work and effort, we were approved as a non-profit organization on June 7, 2019. We would like to express our gratitude once again to all those who have supported us. Our goal is to protect the future of orangutans by spreading words about their endangered situation such as via deforestation and to spread interest and understanding for orangutans. Why not join us in thinking, learning, and supporting the orangutans to protect their future. 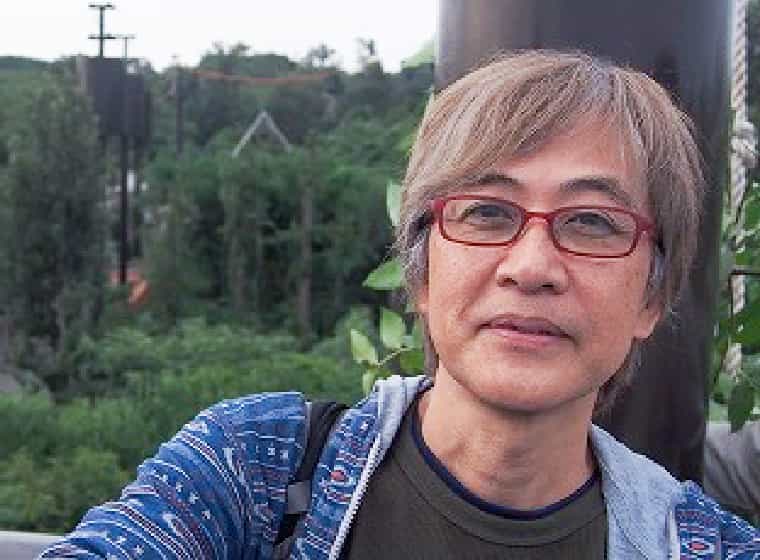 Born in Hokkaido. Graduated from the Department of Animal Science, Faculty of Agriculture, Ibaraki University and proceeded to Chiba University Graduate school for furthering his studies. Since 1978, he has worked in the Keeper Division at Ueno Zoo, Tokyo. He oversaw gorillas, orangutans and chimpanzees at Ueno and Tama Zoo, as a charismatic zookeeper for great apes. From 2007, he worked on wild animal conversation as a director at NPO Borneo Conversation Trust Japan. From 2010, he became a curator at Ueno Zoo in charge of marketing and awareness as well as began zoo orangutan research at Wildlife Research Center, Kyoto University. In 2015, left work at the zoo and from 2016, he continues his research as a joint researcher at the Primate Research Institute, Kyoto University as well as becoming the representative of JORC to conserve apes in diverse forms and also acts as lecturer in various universities and vocational schools.

Born in Toyama Prefecture. Obtained Ph.D. (Science) from Tokyo Institute of Technology School of Bioscience and Biotechnology. Working as a part-time researcher in the Department of Ecology and Conservation in Primate Researcher Institute, Kyoto University. In 2004, began research on wild orangutans at Danum Valley Conservation Area, Malaysia (on-going). 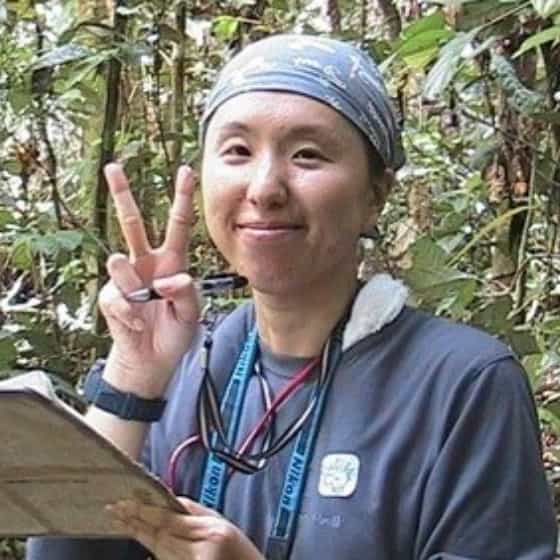 Board of Director: Tomoyuki Tajima 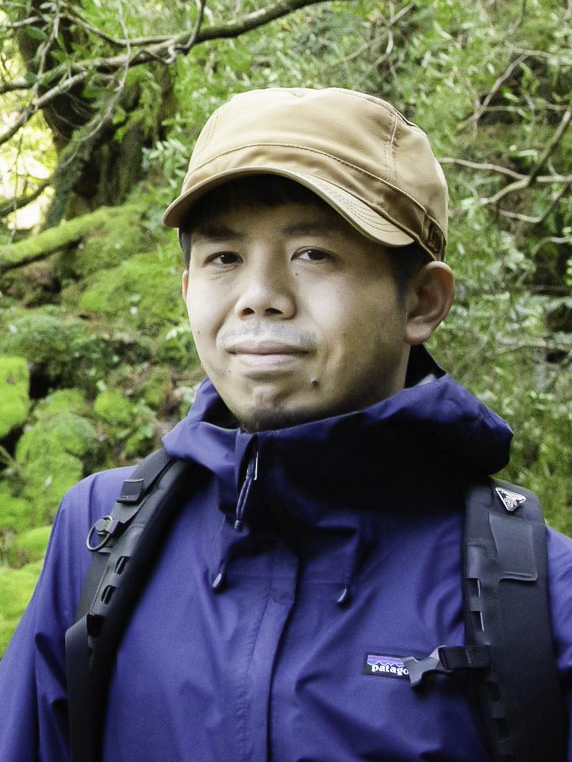 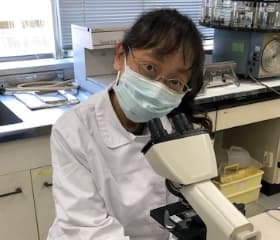 Board of Director: Takumi Tsutaya

Born in Tokyo. Ph.D. in Life Science at Department of Integrated Biosciences, the University of Tokyo. Current position (Department of Evolutionary Studies of Biosystems, Graduate University for Advanced Studies) since 2020, after postdocs at Kyoto University and Japan Agency of Marine-Earth Science and Technology. Studying wild orangutans in Danum Valley Conservation Area since 2016.